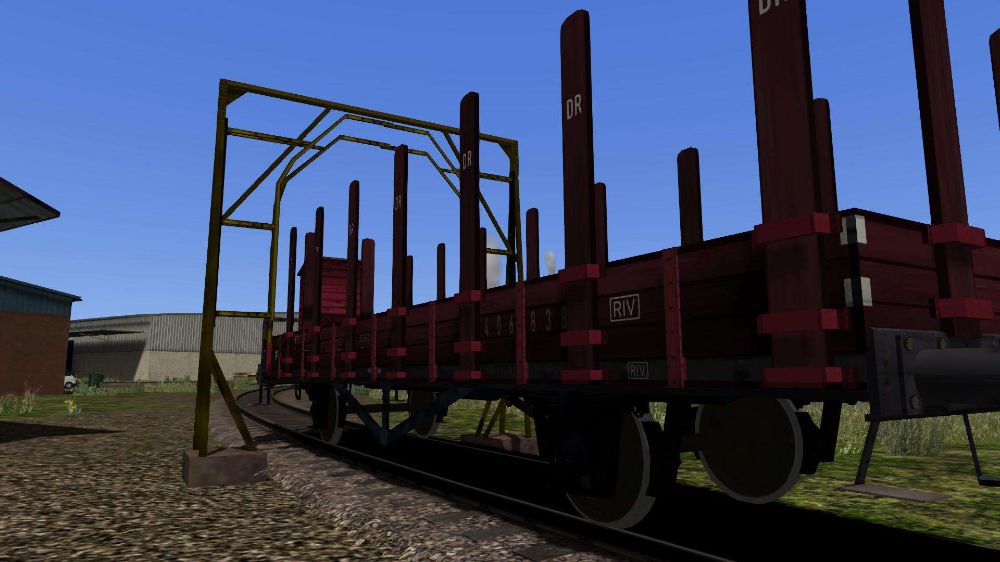 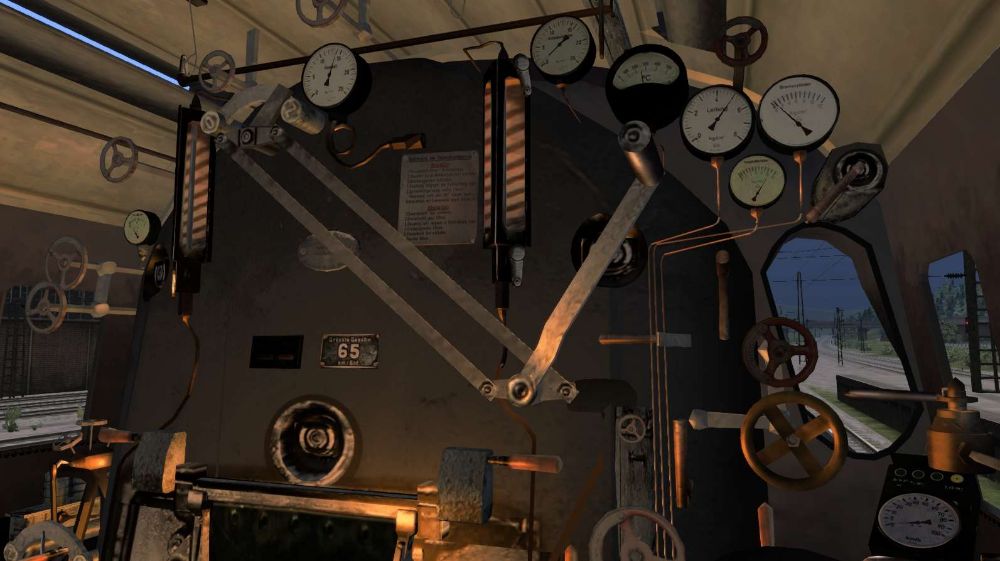 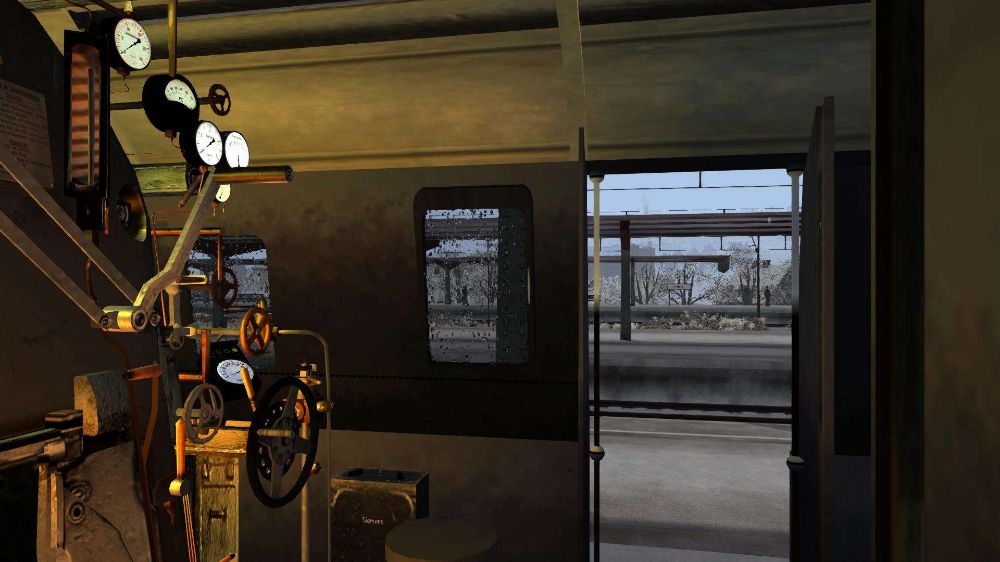 The German BR95 steam heavy freight hauler dates back to the 1920s and this add-on provides five accurate versions of the 'Mountain Queen' loco with numerous accurate animations and which can be driven in three different modes of complexity.

Seven different freight wagons are included, along with four scenarios which feature a number of custom objects including an animated loading gauge and two interactive cranes.

This instalment in the Romantic Railroads series features the German DRG Class 95. This ten-coupled tank locomotive with a 2-10-2 wheel arrangement was procured by the Deutsche Reichsbahn (also referred to later as the Deutsche Reichsbahn-Gesellschaft, or DRG) in 1922 for hauling heavy goods trains on steep main lines. Because development of this class was begun by the Prussian state railways, it was designated as the Prussian Class T 20.

The included BR95 locomotive 'The Mountain Queen' comes in the following variants, with three versions of each locomotive included: a 'Standard' version, a 'Simple' version for easy driving and a more complex 'Expert' version that requires more skill to stop priming and even boiler explosion!

All the locomotives, tenders and wagons have many animated features such as opening smokeboxes with visible interiors and animated water hatches. They all feature extensive scripting to make the driving experience as authentic as possible.

The BR 95 comes ready for Quick Drive and four immersive scenarios are complete with many animated period custom objects.

All these stake wagons can be loaded/unloaded with the supplied custom-built overhead cranes.

The BR95 scenarios include many custom period objects for you to see and interact with as you drive. These include:

A PDF manual in English and German is included

Four Standard scenarios are included for the Hamburg-Hanover and Seebergbahn routes (both routes are NOT included in this package).

All four scenarios use the Expert version of the locos. Additionally the engines and wagons can be used on any Quick Drive-enabled route already in different configurations according to your personal taste.

You are driving the oil-burning 95 0022-4 engine. Your first task will be to get water, oil and sand in the small maintenance facility. Afterwards you will switch the empty stake wagons for loading before you can hand over the train in the nearby station.

It is a snowy winter day and you are driving a coal-fired BR95. You take your
complete freight train in the station. The loaded stake wagons have to be taken down to the harbour area and need to be unloaded in different locations. Afterwards you need to service the engine by taking on coal and water.

You have to pull a long and heavy freight train up a mountain to the top station.
Another coal-burning 95 is helping to push you up. Be careful with your steam usage and watch the boiler pressure!

It's a winter day and you have to take a long and heavy freight train down the steep gradient. Do not use the train brakes, since the brake shoes would be spoiled in no time - only the Riggenbach counter-Pressure brake will do the job!