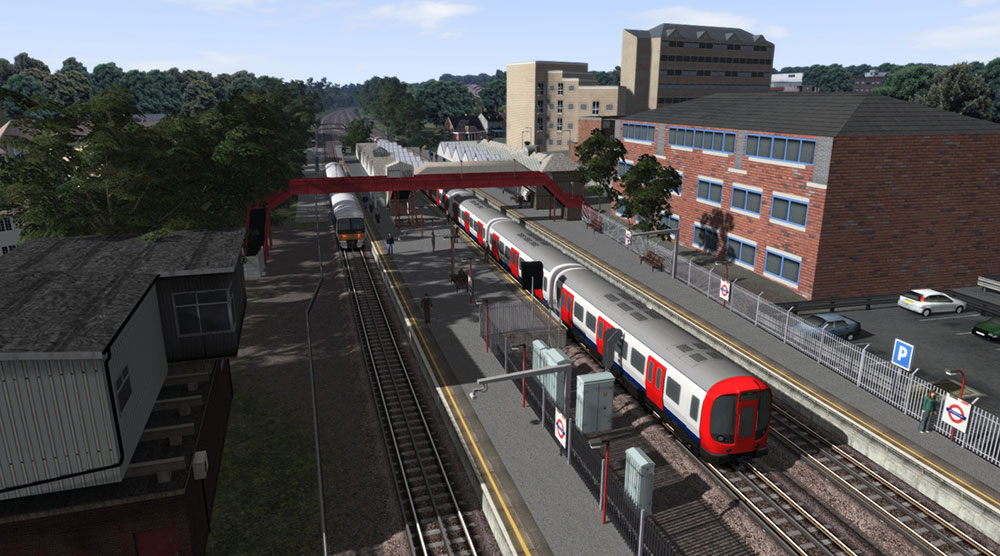 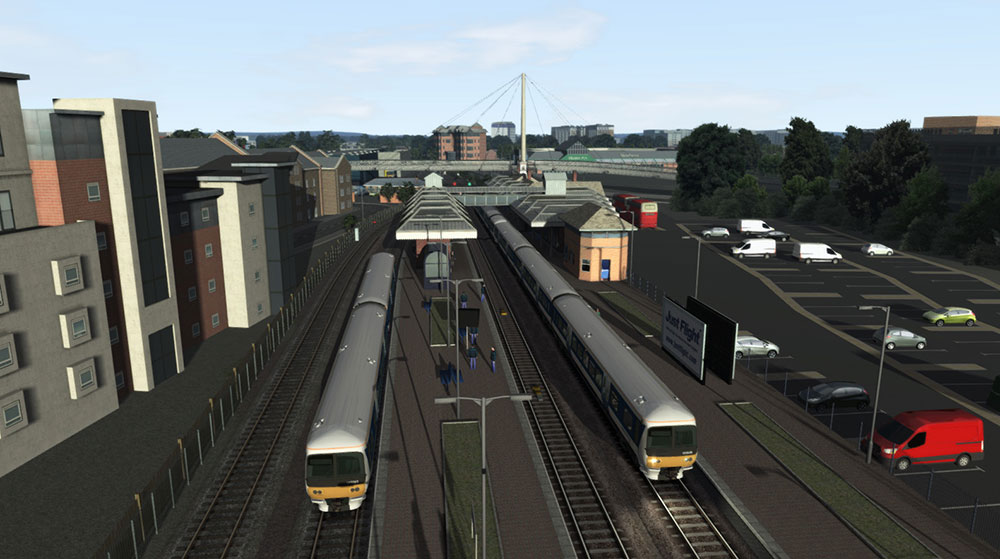 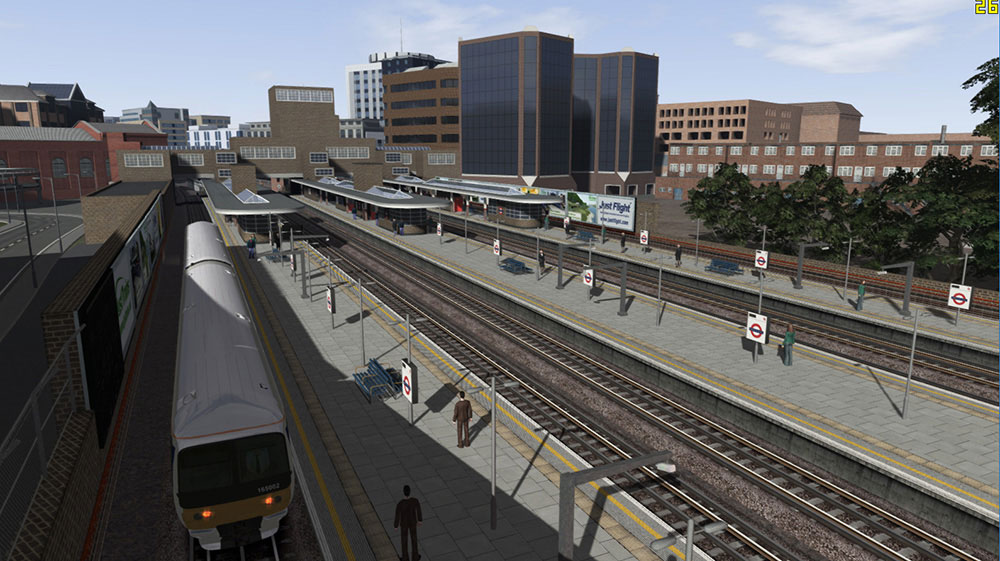 This version of the London-Aylesbury route will only work if you have the latest version of Just Trains' Chiltern Main Line London-Birmingham route installed in Train Simulator.

41 stations are included, including two on the Princes Risborough-Aylesbury branch line, and numerous new custom assets. The route is Quick Drive enabled and comes with 15 Standard scenarios that allow you to drive Chiltern services on the same rails as the Metropolitan Line, to drive the now-retired Class 121 'Bubble Cars'* on the Aylesbury-Princes Risborough branch line and also to drive 5MT and V2 steam loco’s on the Metropolitan Line.

The line north to Aylesbury:

The line south from Neasden to Princes Risborough:

Custom Buildings and Points of Interest:

Scenarios:
Please note that although some of the scenarios use the default locomotives and rolling stock, some require extra items to allow them to run correctly: